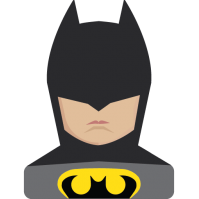 I’ve been building miniature scenes and rearranging my minis so I can find things better. This week, I’m making flowers for my next dollhouse. I built this one in March. I’m sure y’all can tell which

Welcome back everyone! I also started a check-in thread in the Chat forum... maybe redundant with this one, but I'm just so glad to be back. I've been doing a final push on my Victorianna, which

Welcome back everyone!  I know it was horrible timing for the forum to be down... my sincere apologies.  Well with your favorite hang out offline, what have you been doing to keep busy?