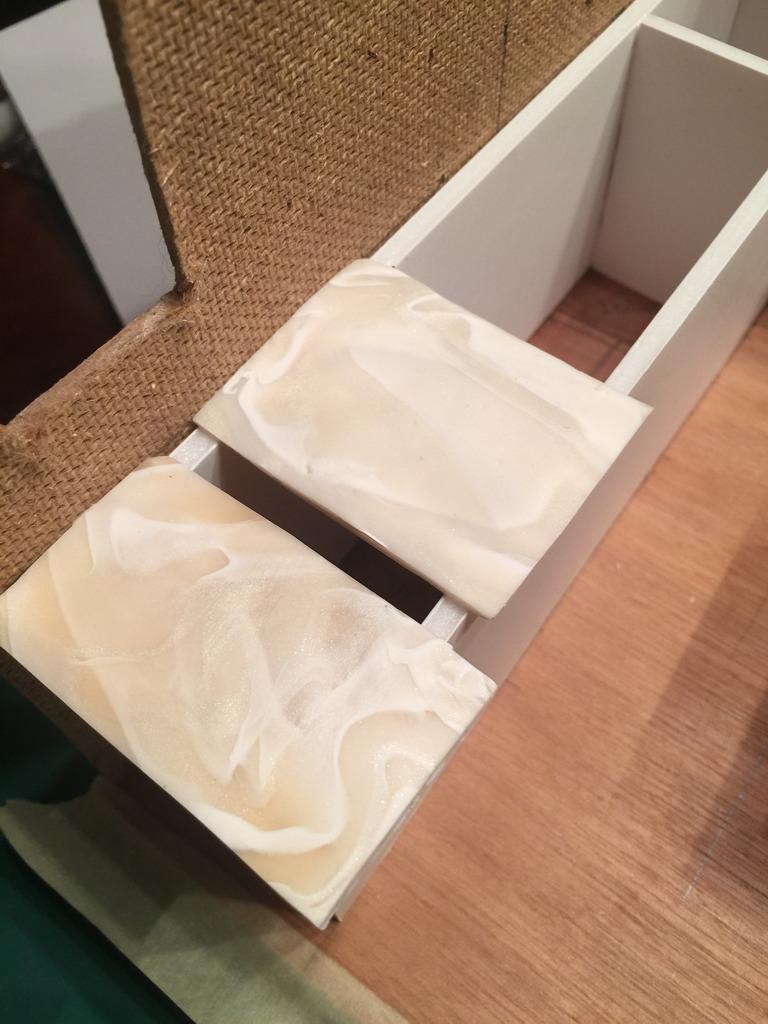 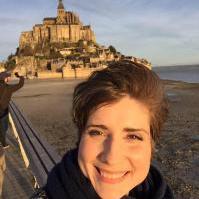 I came across a cool tutorial on how to mix Fimo to make a more realistic marble. The marble in the tutorial was opaque but I kind of wanted something that was a bit more translucent. Almost like alabaster. The process of doing this is a bit too much to explain here but I think they came out really cool. The mix on the right is the one I'm going to end up using. It's still translucent but more white. The one on the left is really cool but a bit too yellow for the kitchen.

Taken with Apple iPhone 6 Plus