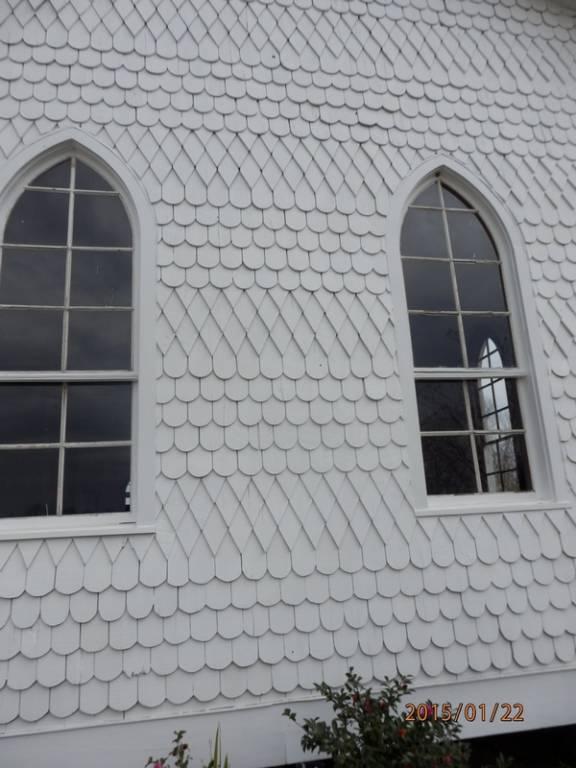 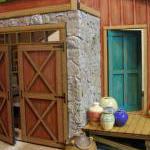 This church on the site of the Whitney Plantation grew from a benevolent society formed by enslaved persons. It was, in the beginning, called the Anti-Yoke Society, referring to the wooden yoke that slaves were sometimes forced to wear across their shoulders. After Emancipation, the name morphed to the Antioch Baptist Church. When the current congregation build a new church, this one was donated to the plantation museum. I was taken by the intricate shingling on the front.

© Katherine Bennett 2014
From the album: