So, last night, before heading to bed, I put the last "beam" onto the ceiling of the 4 shops on my apartment building. From here, it's going to be building each apartment, onwards, and upwards!

It finally starts to really look like a building, I cannot wait to get that first apartment put together, since there's to be 4, I haven't decided yet if I'm just going to build all the walls I need as I go, or build each apartment on its own. Both methods have an appeal. Just that building one will give instant gratification.

Right now, when it comes to the apartments, I'm building no interior walls. The apartments will have them, but not until I figure layouts. The original plans have the rooms set up traditionally, for dollhouses, rooms in a row, and that's not entirely what I want, my apartments will have parts you won't be able to instantly see, such as built in closets.

But that's all for later. Right now, I want to get to work on the store's interiors. I won't be working on the exteriors, mainly because I need sections together first, the plan in my head, is that because this building will be so tall (the original is 56" tall) I'd like to be able to take it apart in sections, to make moving it easier. And, since the entire building will be on a base, it'll really be well over 6' tall by the time I'm done. So eventually, the plan is, once it is complete, to sheath the outside, perhaps in sections.

I can at least work on the doors and windows, once I figure out how I want them done.

The tentative plan for now for the insides is to create a removable "room box", for the shops. This will allow me to work on the insides, and not worry about the bottom of the shops, which currently have no floor, that will be supplied by the eventual base and right now I want to furnish these shops! 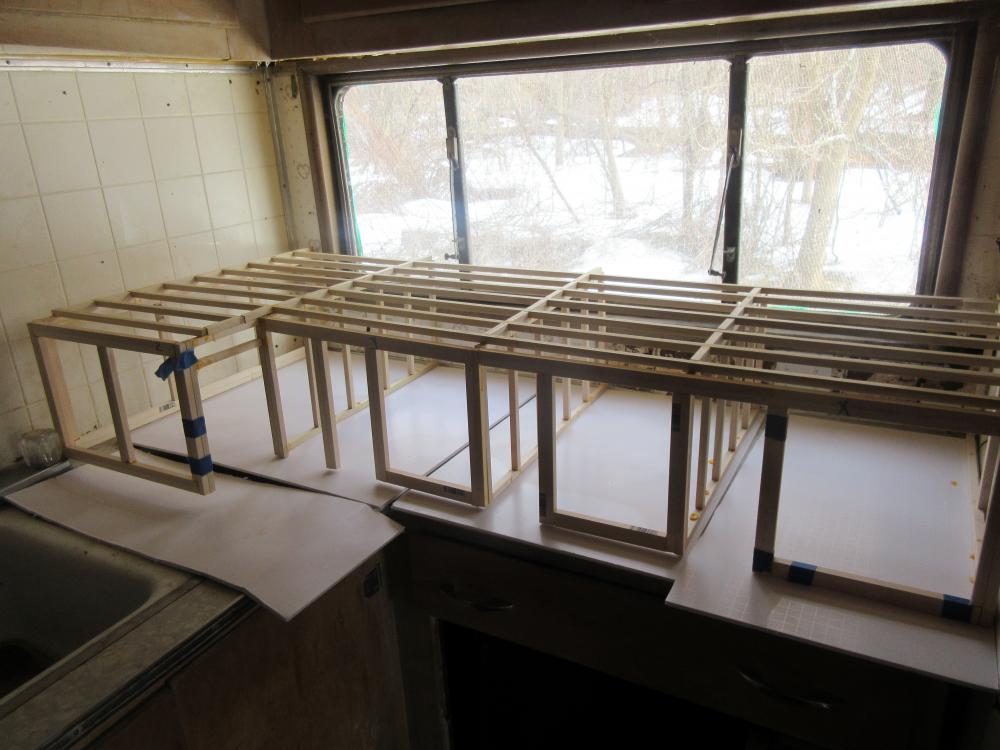 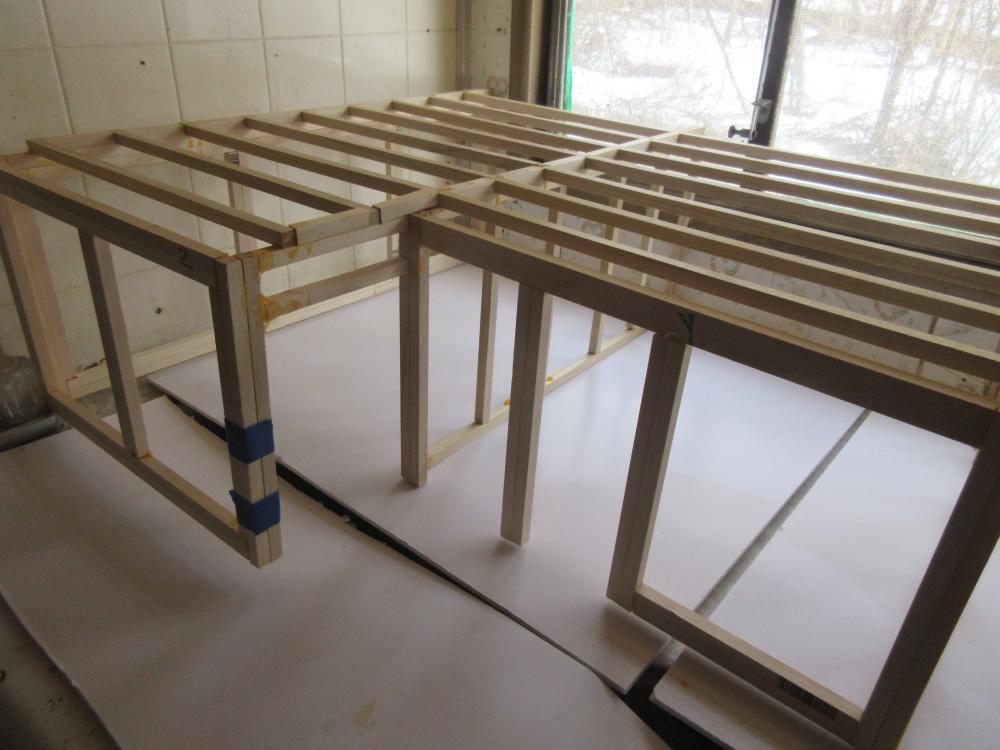