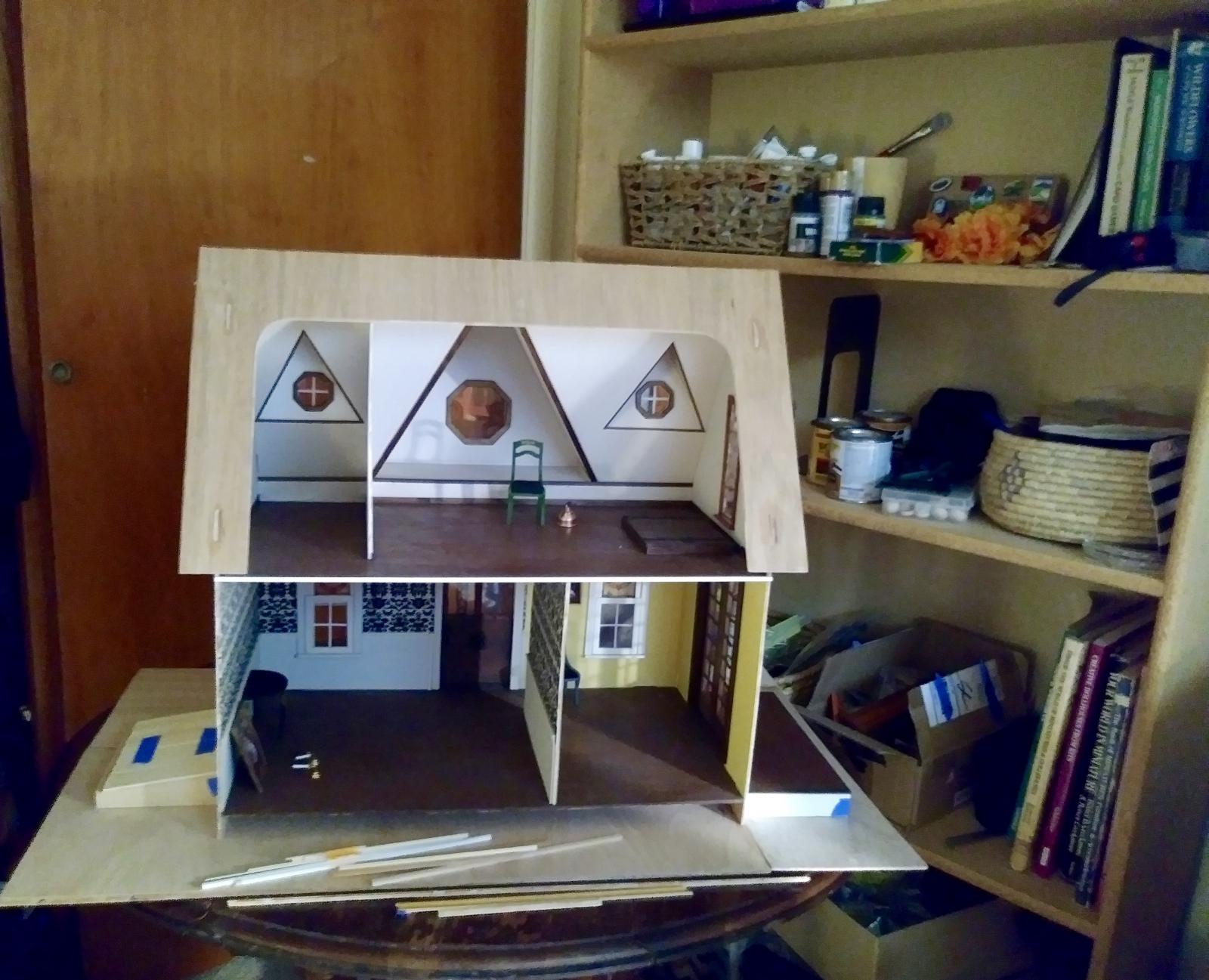 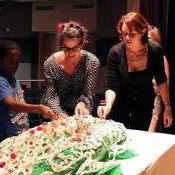 Est. October 2017. Sweet Cypress Cottage is a modified Orchid kit built to suit a solitary fictional occupant: a contemplative, industrious, and mysterious character named Elliott. The house is very much a work-in-progress, growing slowly into its time and place. The house 'dates' to the late 19th to early 20th century and is set (somewhere) in the old American south. 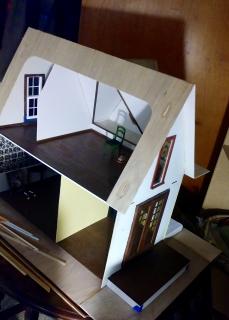 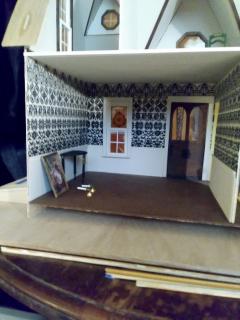 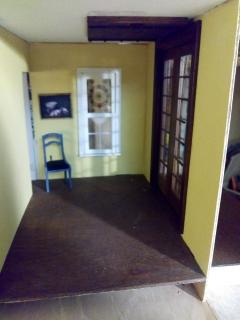 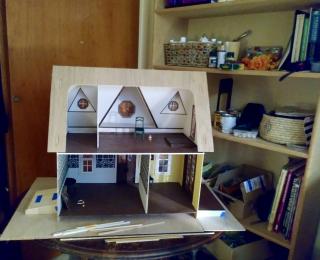