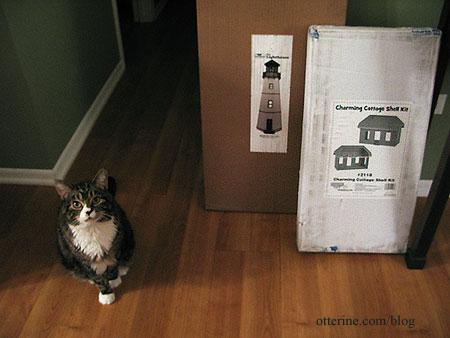 I've seen this lighthouse in person on a harbor cruise.