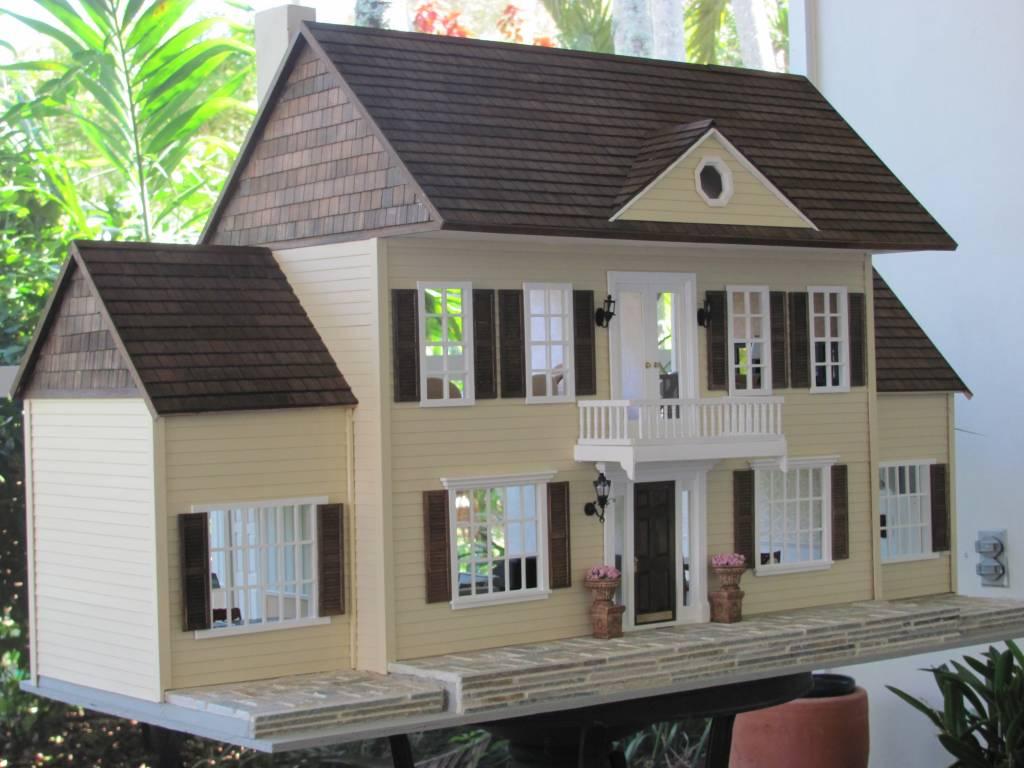 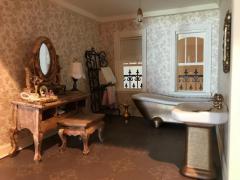 I acquired this Worthingon by Artply in Feb 2013 via Craigslist from Cooper City, FL. The house was previously owned by a college student whose father's best friend had built for his daughters in the late 80's. It was given to her and her mother, Natalie to complete together. Sadly, her mother passed before they could get started on it. Hence, Natalie's Manor. It was primed and built exactly to it's intended shell. This was going to be my first very large bash. 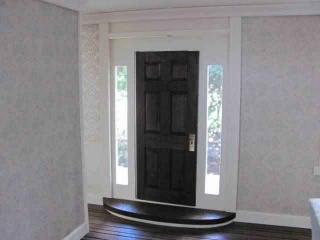 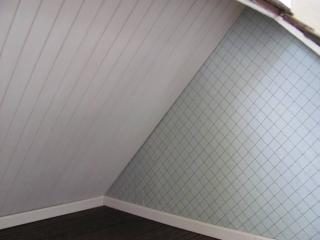 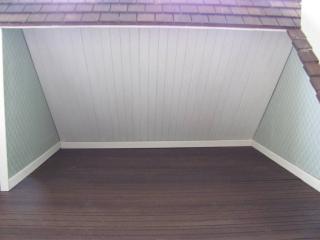 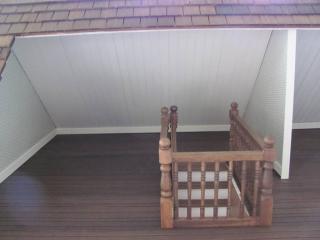 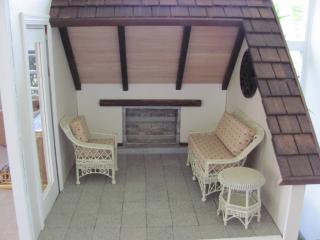 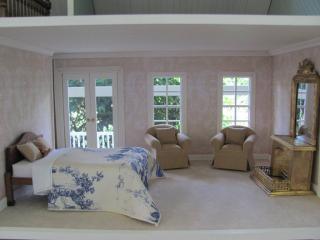 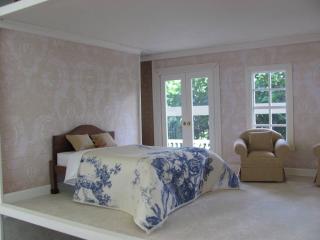 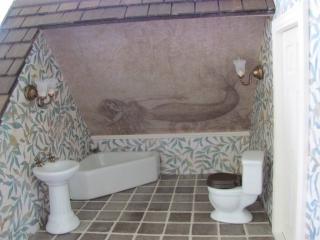 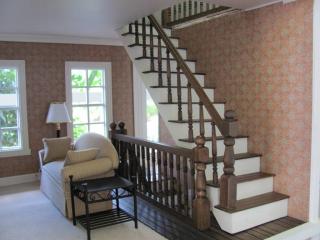 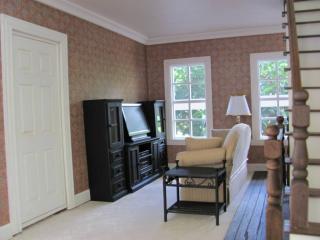 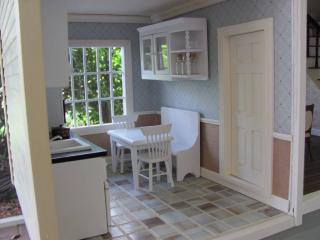 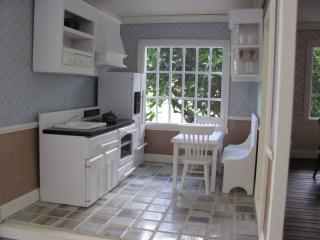 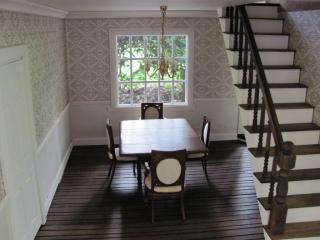 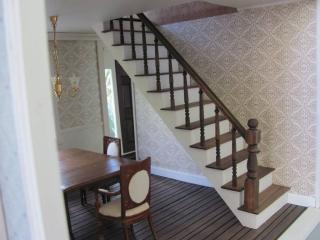 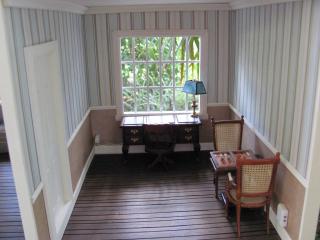 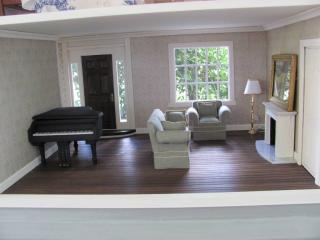 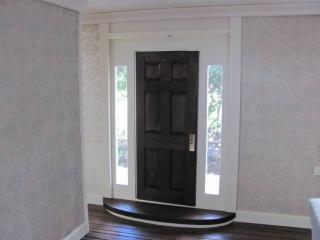 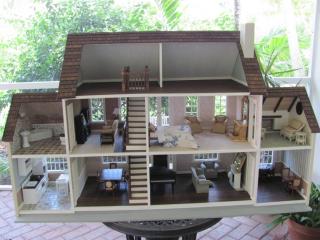 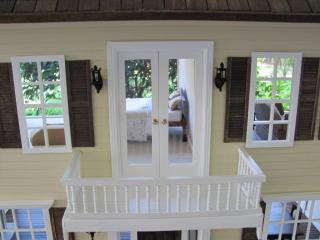 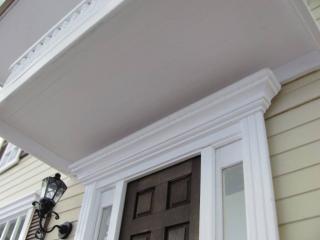 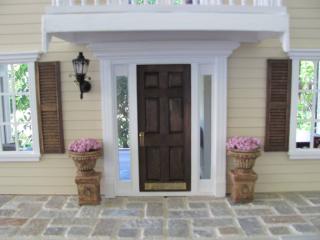 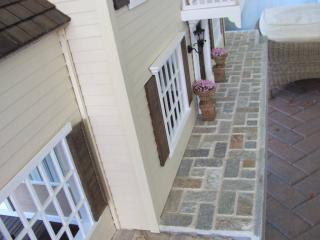 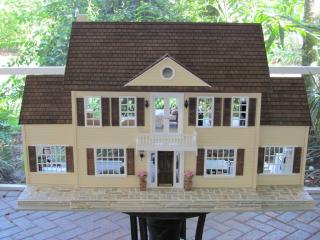 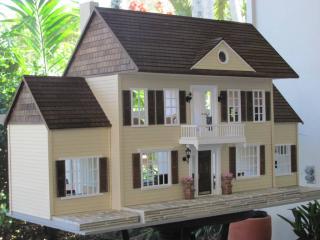